Now that you have a simple way to separate your packfilm shots out to shoot individual shots, let's get even cheaper! Let's try bracketing. All you need is your empty pack, darkslides, film, and a silver marker. First let's mark the darkslides. Using one of your packs, separate the image area into the slices you will bracket(see image).Load the darkslide into the cartridge in light so that the edge meets your first mark. Load it with the black side out- not the silver and black side out. It is easier to see your marks that way. Load it into your camera and make a dot where the darkslide meets the film door. Take the pack back out and pull the darkslide to where it meets your second mark. Re load it and re mark with a dot at the film door. Unload it and repeat a third time. This will give you 4 brackets. Put every thing in the changing bag and replace the darkslide with your new and improved darkslide. When shooting brackets, pull to the first mark and take your shot, then pull to the second, and so on until you have removed the darkslide on the 4th shot. 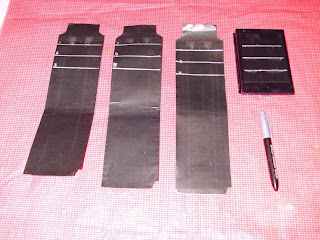 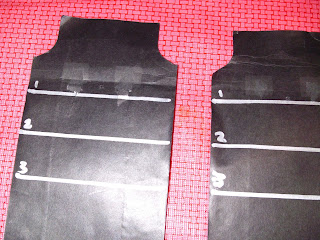 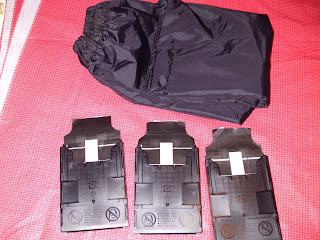 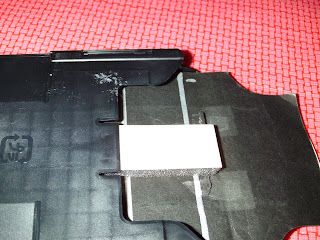 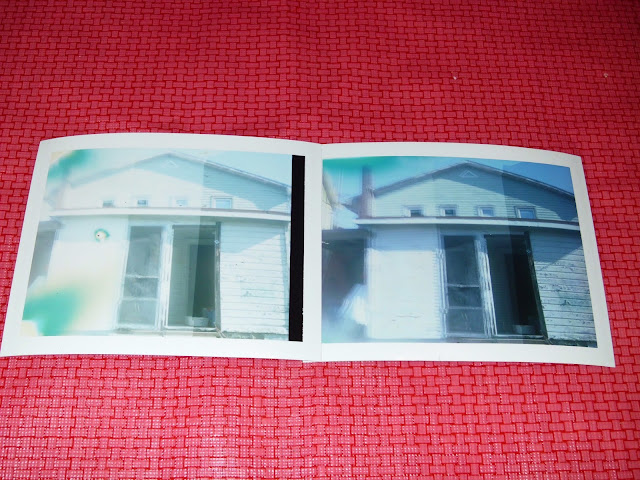 Some notes about this process: