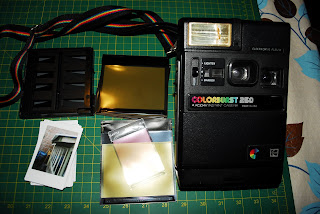 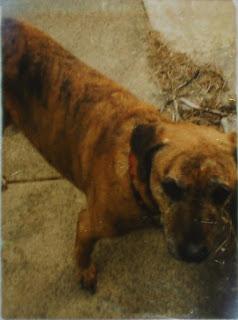 I temporarily revived a Kodak 250 instant camera. They have not made film for this camera for 30 years, so I took an old film pack and removed the dried, unused processor pods from the pictures. In a changing bag i inserted instax mini film inside the original film and reloaded the cartridge. The results were rather unpredictable but interesting. The camera died after the seventh shot. I have been wondering for years if this could be done, and now that Fuji has discontinued my favorite film(FP100c), this kind of swap becomes more relevant! 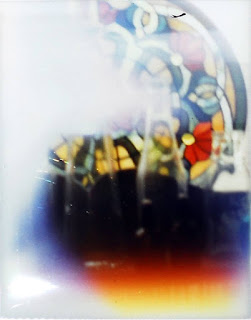 This process requires some old unused kodak film, a basic knowledge of instant cameras, an old kodak film pack(carrier), an old kodak instant camera, an exacto knife, clear tape, instax mini film, and a love for the uncontrollable and unpredictable. The film will slip around, miss-align, and generally behave poorly! The big take-away for me with this experiment is that it could be applied to other films and other cameras the same way.
FYI: Kodak and instax are both around the same speed of film and process in the same way. They are both around 800 speed and both take in light from the front and process the image on the back of the film. this is important to know so you get the orientation of the film right. 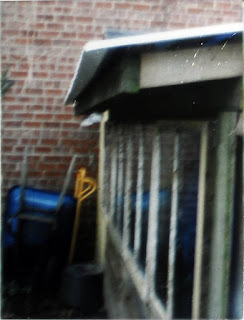 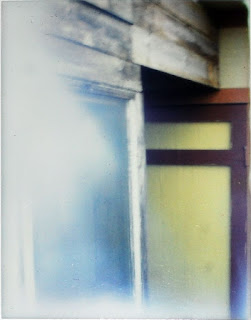 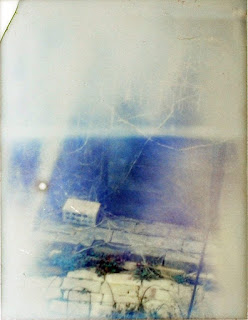 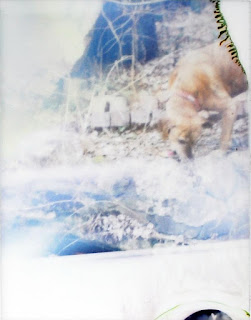