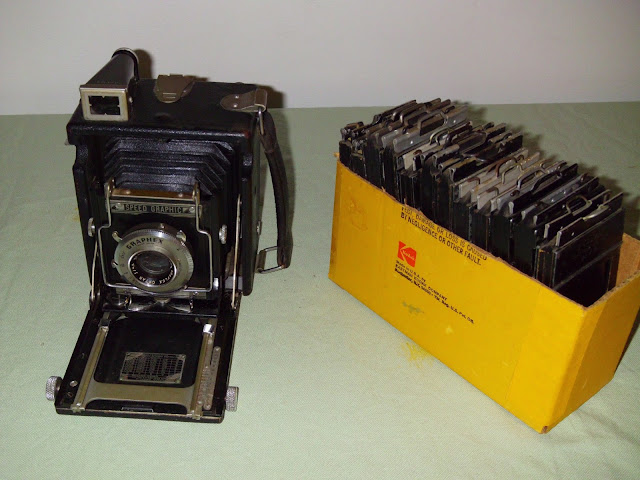 Since I love to shoot instant and I love the happy accidents, I am always looking for unique ways to shoot. I ran across a terribly abused Graphex Mini Speed Graphic(1939-1946) in a bargain bin last year. The tolex was destroyed and there were lots of little things broken or missing, but the lens was good. I thought it would be fun to try and shoot some sheet film, and since I don't yet have a 4x5, this seemed a good starting point. A year later my friend and photographer extraordinaire Dennis Savage gave me a Mini Speed Graphic in a box of stuff! The lens was toast, but the tolex looked great and using my first Mini as an organ donor I was able to put together a pretty nice little camera!
About a month ago, I started thinking what if- what if the popular consumer grade integral instant film Fuji Instax Mini would fit into these 2x3 holders? I could shoot some shots and in about 5 minutes have a fully developed image! Today I tried it and it was too easy. If you are into Lomography, instant photography, lo-fi imagery, alternative photography, or you just like to mess with stuff- this may be for you! You also could be among the thousands who feel limited by the non-manual toy like feel of the Fuji Instax Mini cameras.
This process is not without issues, but if you wanted no issues you would just shoot with your i-phone and instagram it. My little camera needs lots of tweaking to get rid of light leaks, but I would expect that from a 75 year old leather bellows.
The short and sweet is that the film sits in there nice. I took a pack of instax into a changing bag with 5 2x3 film holders. I then unloaded the film from the instax and into the film holders one by one. I was very careful to preserve the orientation in the bag. The only big warning I would give is that one side of instax has the developing pod. I chose to put that on the outside(where the end folds back down. I was careful to shove it in there good and deep so very little of the pod would be compressed when I added the darkslide. Once everything was loaded I shot it like I would sheet film. When I was done I put the empty pack and all of the film holders back into the bag along with an instax camera. I reloaded the film, careful to get the orientation right. Then I put the cartridge in the camera, turned on the camera, and proceeded to shoot the camera in the bag until all of the film was processed.
The results were fun, messy, and gratifying. Though this was just a test, I know I am going to use this “instant” process again and again!
Of note: the 800 film makes for some great interior shots without flash, but outdoors it is very easy to get overexposed with the limitations of the Speed Graphic. I may have to size an ND filter for it.
Also of note: Fuji will have black and white film for their instax mini this October!!!! 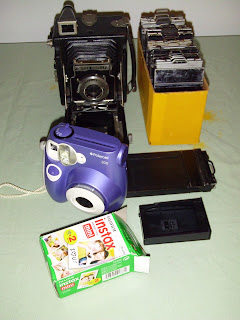 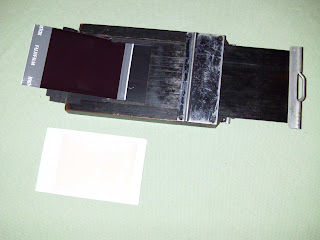 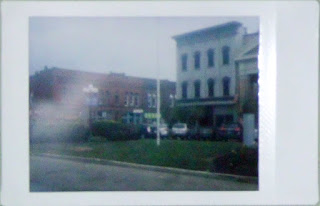 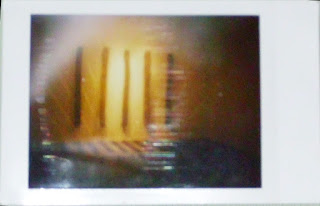 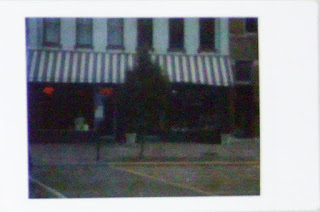 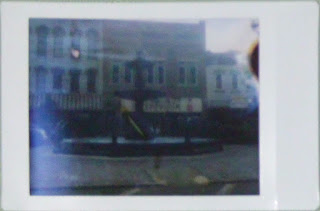 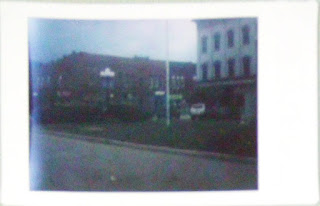