My Polaroid Obsession, Part Eight: You win some, you lose some. 500 series cameras.

This rather small collection within a collection is of the 500 series film cameras. The flagship of the line is the Captiva or Vision camera. If it was intended to go toe to toe with the billion 80s and 90s point and shoot cameras, then it succeeded. And like those cameras, it is totally uninspiring and boring- and from a collector's standpoint, nearly worthless now. It had a simple automatic two phase focus, all exposure automatic with a built in flash and self timer. It ejected the pictures into an internal chamber for storage, so you could get the pictures later. I have no idea why that would be important as most people want to see the images instantly (kind of the point of instant photography). The pictures were small- just a bit bigger than Fuji Instax mini.
The sole redeeming characteristic was that it was a folding SLR. Folding SLRs are amazing- the SX-70 was revolutionary. It is kind of sad that they put that much engineering into such a boring camera.  Why not a Spectra SLR? Perhaps it was used for ID badging, as it was also branded as Badge Cam.
The Joycam was the cheaper version, and by far the worst camera Polaroid ever made. It was intended for re-use, but built like a disposable. The film door was held on by a sticker. The film was ejected manually by a rip cord type apparatus. I personally thought manual eject was a great idea to reduce cost and weight. They should have had more cameras that used manual ejection, like the Kodak Handle.
The final one was a disposable instant camera called Pop Shots. You could send it in to Polaroid once you were done with it, or just pitch it. The problem with this idea was that there was no significant incentive to mail it in. I believe you got a coupon. With the typical disposable camera, you had to send it in to get the images. This camera was actually a bit better than the Joycam!


As a camera maker of more than 50 years, Polaroid is getting a pass from me for building such pigs as the 500 series. Based on the size and depth of my collection of Polaroid cameras, you have to assume I am all in- a couple of duds don’t wreck it for me. I am, however, trying to think of the next great hack to turn these pigs into something more interesting… 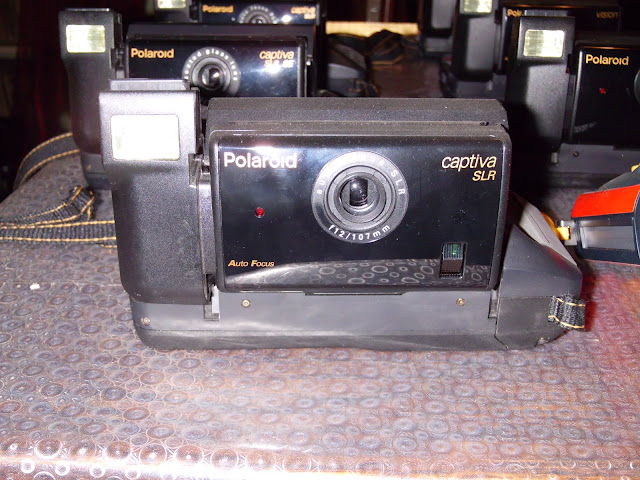 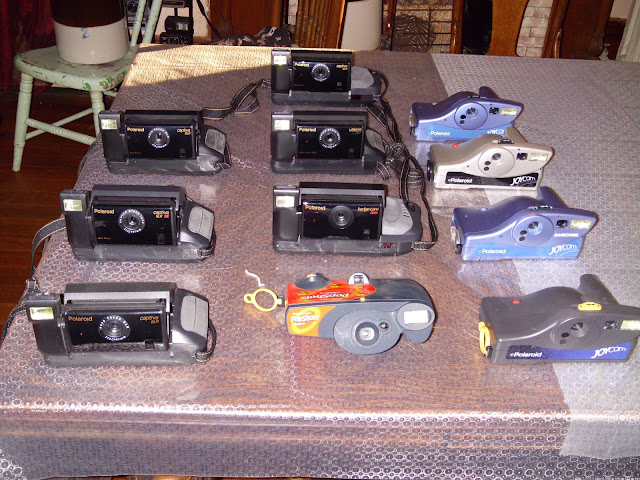 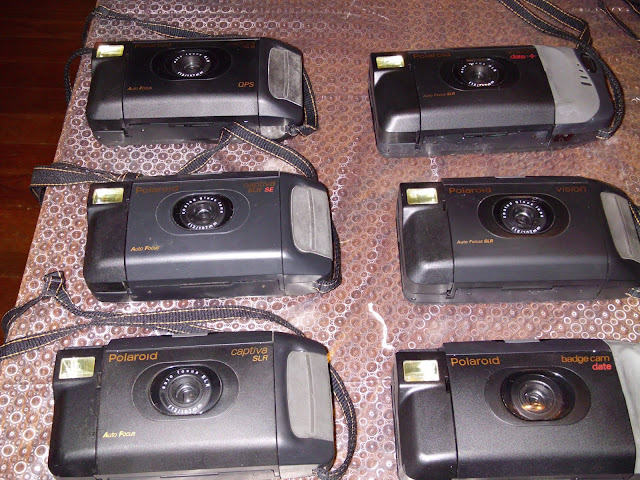