My Polaroid Obsession Part Eleven, Polaroid in Name Only.

After a Polaroid bankruptcy in the early part of the 20th century, Polaroid changed- and not for the better. They went from a company of innovators to a company of lawyers and shareholders. Looking down the aisles of a Walmart, you will still see Polaroid on a lot of products. That is because all they do currently is sell their brand name to various products with no connection to creating the products. They do not have a manufacturing arm.
The cameras I am presenting here are Polaroid in Name Only. First on that list is the silver Mio from 2001. This was a slightly redesigned Fuji Mini Checki that used Polaroid 300 film which was Fuji Instax Mini film re-branded. Around 2009, they started generating a lot of fuss over a revolutionary new instant camera, showing prototypes paired with ideas. Instead, they just branded Fuji Instax Mini cameras in all colors and called them Polaroid!
The five other cameras, however, have a closer tie to Polaroid. Though it is believed that the digital camera killed Polaroid instant( I happen to believe it is shortsightedness and mismanagement ), Their powerful research arm(the legacy of Dr. Land) were pioneers in digital and digital imaging. Zink (zero ink) imaging material was born in Polaroid labs and perfected by Polaroid ex- employees. Using a very sophisticated color crystal layering system, they created a paper that when heated certain ways, produces much of the visible spectrum. The Zink based cameras print using a thermal head that functions similar to what old fax machines and receipt printers use. This allows the image to be collected digitally and printed digitally.
I have experimented with flame and with soldering irons, and some have even managed a crude form of emulsion lift with this paper. Though it is not an analog photography based paper, there are a lot of creative possibilities with it. Some have even had success printing on the old thermal receipts with it( I can't wait to try this!).
As you can see by my collection, they have come in all shapes and sizes. One of these is a Zink printer- you take a picture with your phone and push it via Bluetooth to the device. The two Z2300 cameras are camera and printer in one. You take pictures and choose which ones you want to print. They print on tiny 2x3 sticker Zink paper. The big, flat, square one is the Socialmatic. It is designed to look like the Instamatic logo( which interestingly enough was designed to look like a Polaroid camera). It is automatically tethered to the web, and can not only print out 2x3 images, but upload directly to your social network of choice.
This particular camera has been plagued with software and hardware problems. It remains one of my few “for display only” cameras, as it has an integral battery that failed( I got it really cheap!). It has a touch screen back with an OS that looks like Android and the front shows emoticons based on your mood. As the current trend on everything seems to be, these cameras get terrible customer support. People drop about 3-400 dollars on these Socialmatics and their complaints fall on deaf ears.
Despite all of this negativity, however- I do have a favorite! The Z340, a 2010 model, fits in your hand like a spectra, has a flip up LED, 14 mp, lots of fun capture options, creative filters, and most importantly- prints 3x4(much closer to original Polaroids). You can choose to print with the iconic white borders, but I have yet to do this successfully. The full bleed mode works best for me. This camera still feels like a camera in your hands. The only real improvement I can imagine, is they could pair it with a better lens/ sensor to go with it's great size and looks. It is quite clear that they just grafted on a cell phone camera, so the same limitations apply. 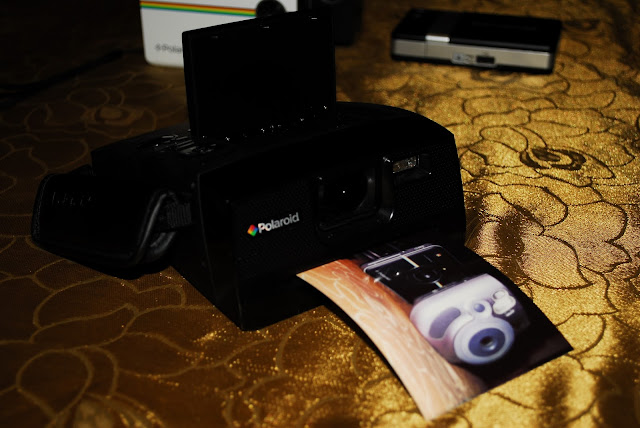 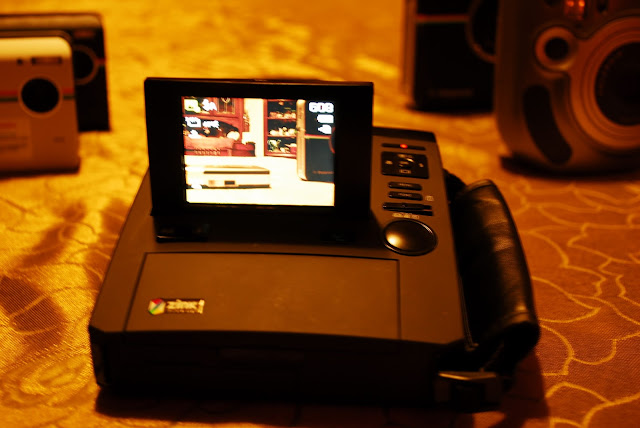 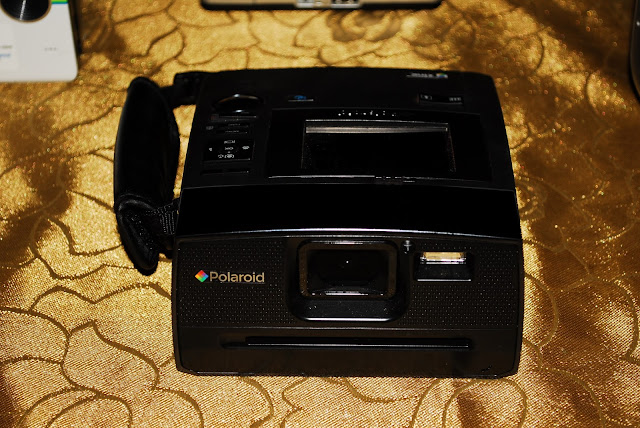 My collection of these is not comprehensive- there were some grey line stand alone printers that printed 3x4, and there are two new Polaroid Snap cameras out now, available in Walmart right next to the re-branded Fuji cameras. 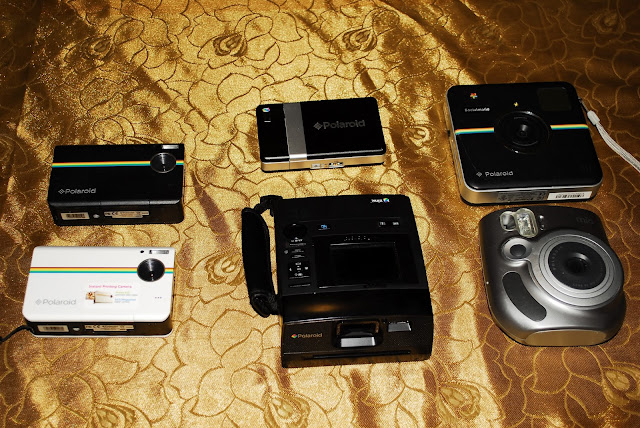 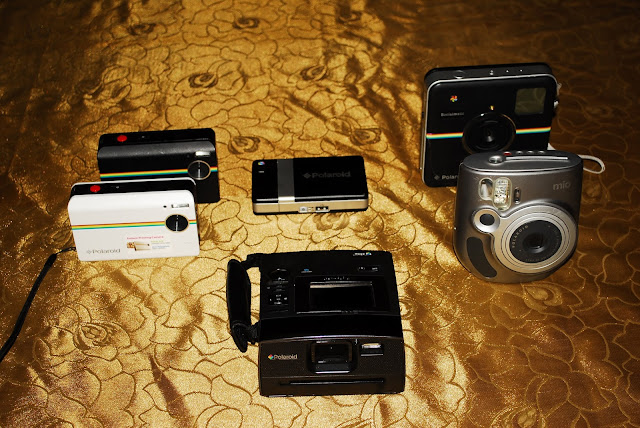